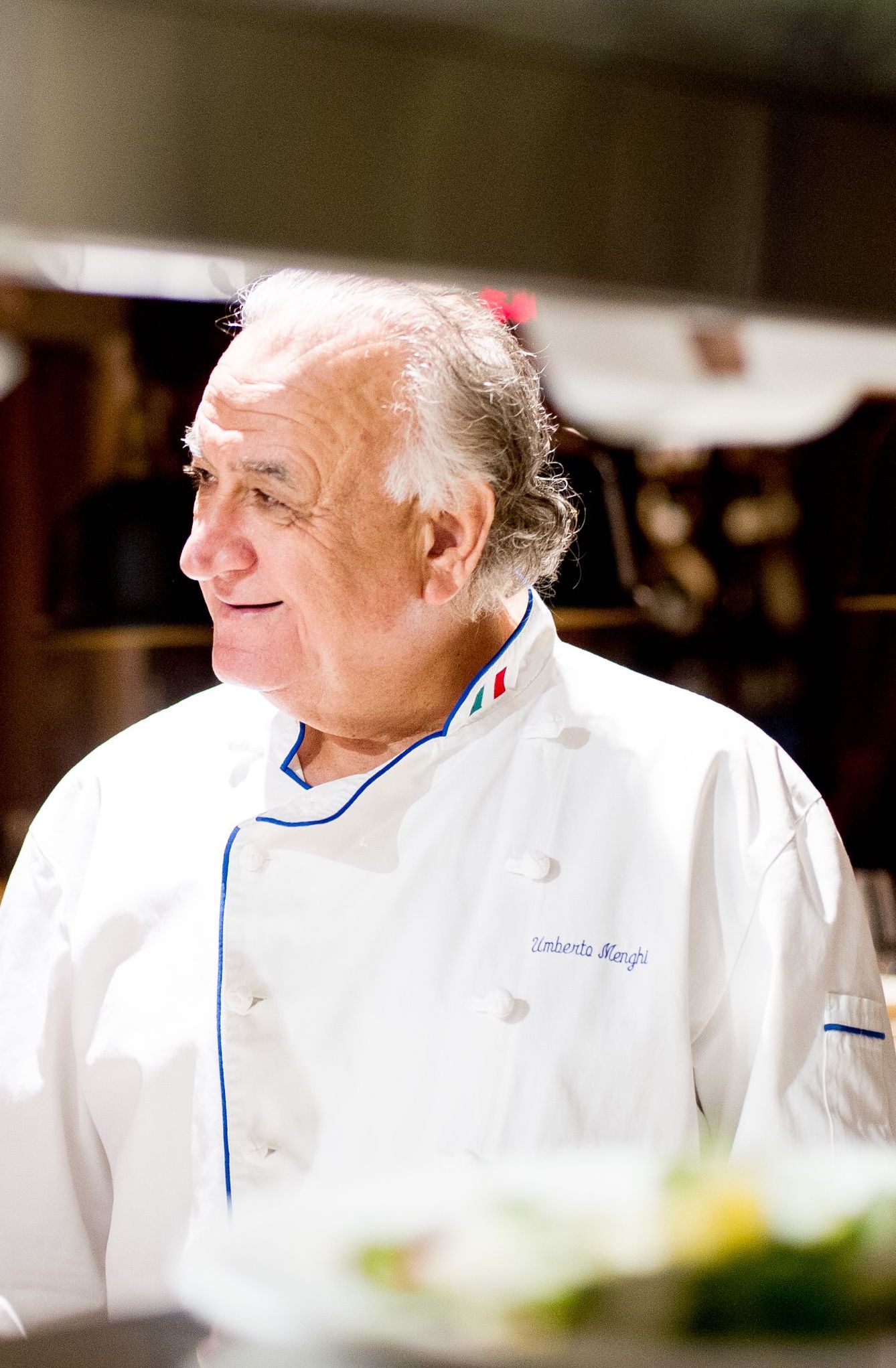 Vancouver, BC, December 14, 2020 – Pioneering chef and restaurant legend Umberto Menghi has been awarded the prestigious Order of the Star of Italy, an honourary title bestowed upon civilian and military expatriates or foreigners who made an outstanding contribution to the promotion and preservation of Italy heritage abroad.

The title was awarded by decree of the President of the Italian Republic, Sergio Mattarella, based on the recommendation from the Italian Minister of Foreign Affairs and International Cooperation, Luigi Di Maio.

“Umberto Menghi is an ambassador of the finest Italian cuisine in Vancouver and British Columbia at large,” as quoted in the motivation for the honour. “As one of the first restaurateurs to establish authentic Italian restaurants in B.C., he has trained generations of chefs, promoting and fostering true Italian traditions, which he has always been deeply fond of.”

“The author of five books on Italian cuisine, Menghi has succeeded in building and managing a famous chain of fine dining Italian restaurants in Vancouver and Whistler, as well as in promoting the finest Italian food and wine in the region by facilitating imports of Italian products, as well as by organizing  – in his prestigious school in Tuscany, near Pisa – educational courses in Italian cooking and food/wine appreciation.”

A special awards ceremony is currently set during the 75th Festa della Repubblica (Italian National Day) in June 2021. There, Menghi will officially be conferred a Knight of the Order of Star of Italy. 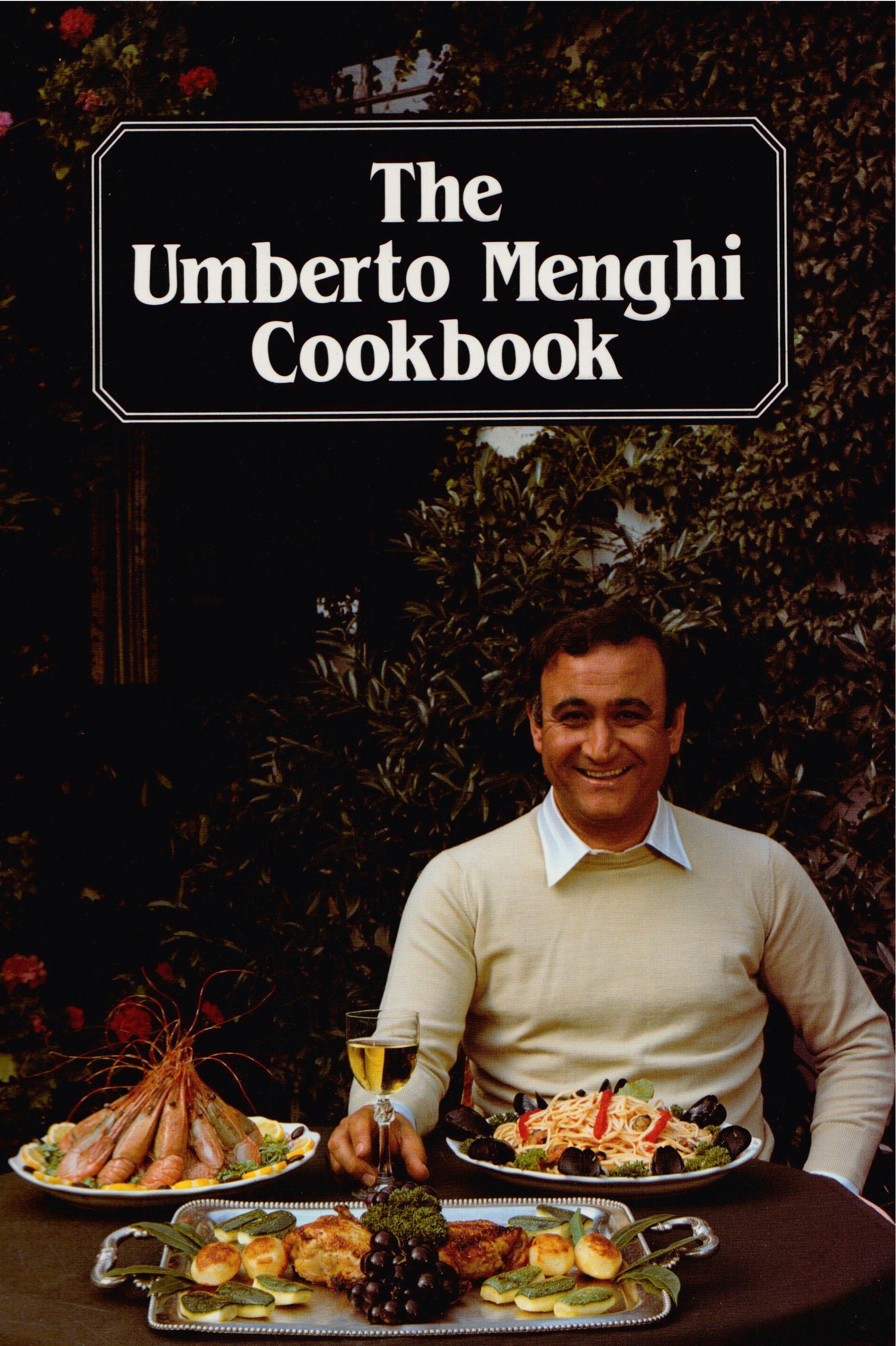 “I’ve been doing what I love for the entirety of my career,” says Menghi. “When I arrived in Vancouver in 1969, all I wanted to do was cook fresh, Italian cuisine exactly how we would enjoy it in Italy. I had no idea where life would take me back then, but I’m glad to have spread my joy and commitment to Italian food, far and wide. I am at once humbled and honoured to receive the Ordine Della Stella D’Italia.”

Menghi’s life-long commitment to food began at the age of 12. He left his hometown of Pontedera, Tuscany, apprenticed in some of Europe’s finest hotels, including the London’s Savoy, before making the trek across the pond to Canada for Expo ‘67 in Montreal. Soon after, he landed in Vancouver where he has helped transform the culinary scene for the past 50 years.

Today, Menghi continues his legacy at Giardino Restaurant, just steps away from the famed Yellow House and his original Il Giardino. He also continues to teach Italian cooking classes at Villa Delia in Italy.